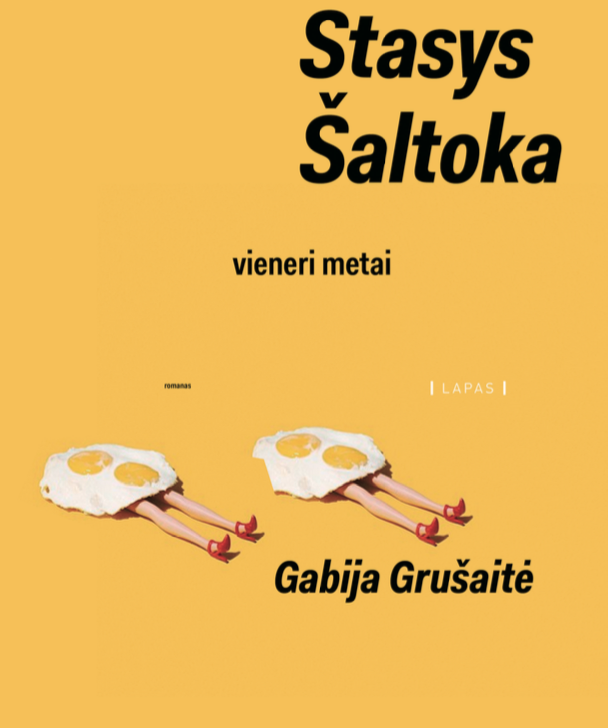 A twenty-something year old Stasys embodies a global hipster generation, a culture of young creative adults that could be found in Vilnius, London, Berlin, Kuala Lumpur or New York, geography no longer plays a leading role in understanding the identity of the millennial generation. His life is defined by superficial glamour – parties, social media envy, fashion world and a job in the creative industry. It is a type of life that looks great through Instagram filters, however deep down under lays a frustration, an alienation and an apathy. The story begins on an early morning of a 29th birthday of Stasys. He wakes up next to a woman he doesn’t know and begins to suspect that his seemingly perfect life as a social media star in New York is devoid of any meaning. Determined to find his purpose, he does what confused white people have done for centuries – he travels in search of mythical, exotic South East Asia. Each generation creates their own mythical destinations of salvation and disappointment – Banana pancake trail is where most twenty-something year olds travel in search of self.

In Bangkok Stasys meets Alex, a troubled new-Russian who is trying to escape his nouveu-rich life and a depressive state of a contemporary Russian realities. They both grew up in post-Soviet countries and share a passion for expensive sneakers and whiskey. Joined by a Welsh Kenny they embark on a quest to produce a documentary about the mysterious disappearance of a Mongolian model in Malaysia. Soon they find themselves entangled in a twisted world of corruption, power play and murder.