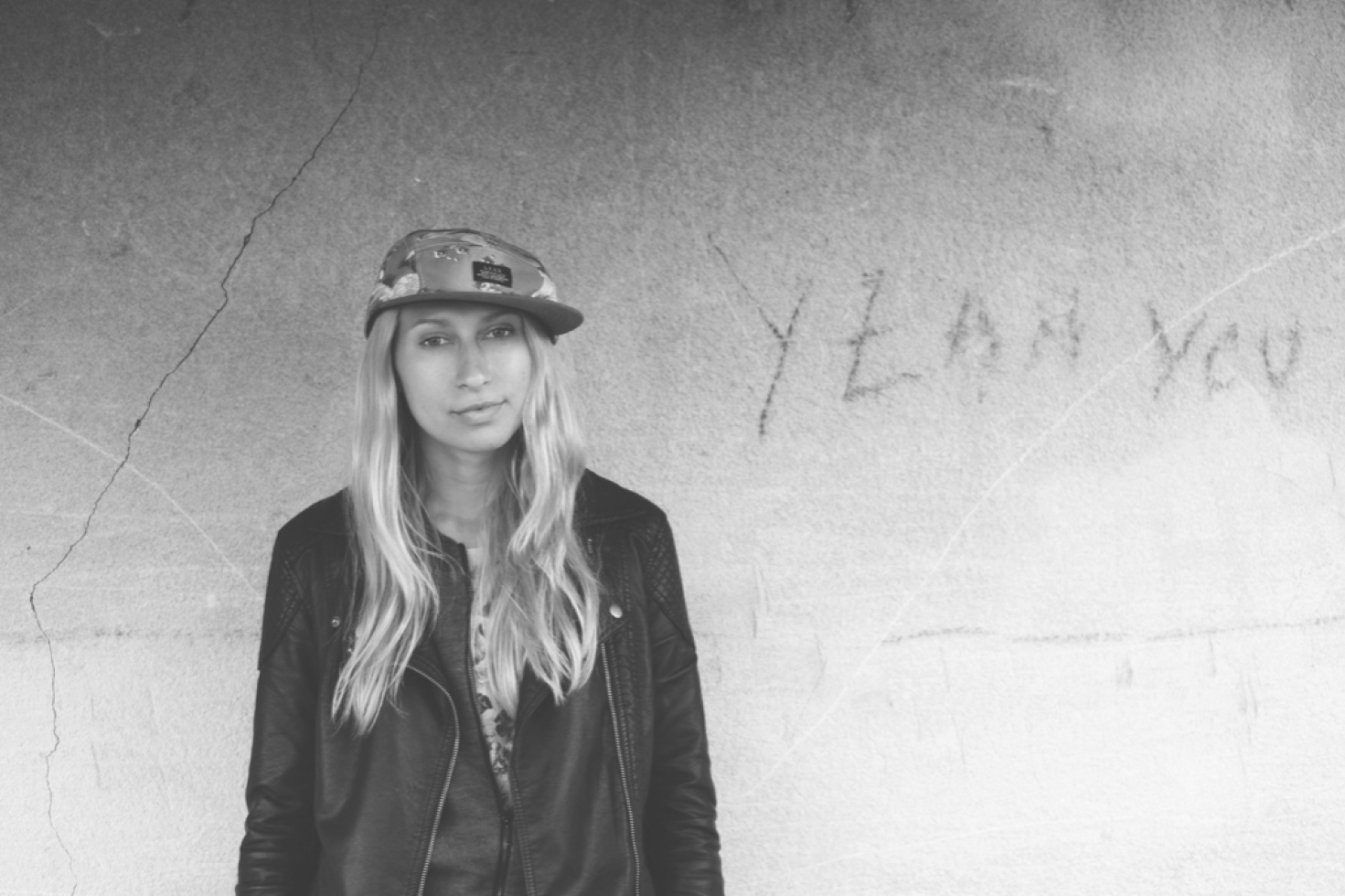 Gabija Grusaite (DOB 26/01/1987) is an author and a curator. She has graduated with a BA degree in Anthropology & Media from Goldsmiths College, University of London, UK. Gabija creative pursuit is defined by relentless search of new horizons through travel. In 2009 she has settled in Penang, Malaysia where she has co-founded an independent contemporary art centre Hin Bus Depot in 2014 and has been curator-in-chief since. Gabija has curated numerous art projects specializing in the realm of public art, she is also a resident curator for Vilnius Street Art festival.

Gabija’s literary debut was a novel “Unfulfilled” published by Baltos Lankos publishing house in 2010. The novel has received a critical acclaim and proved to be controversial and very timely text that captured the psyche of the post-Soviet millennials who has left the country to continue studies in Western Europe, the first Lithuanian generation to experience globalisation. The Lithuanian Institute of Literature has selected “Unfulfilled” as part of the shortlist of 12th Most Creative Books, a prestigious annual award. The novel has earned a reputation as a controversial work because many conservative literary critics have been shocked by the apathy and aloofness shown by the characters of the novel. “Unfulfilled” has triggered a discussion about the value system of the millennials and contributed in raising questions about the identity construction of the young people who grew up in the independent Lithuania.